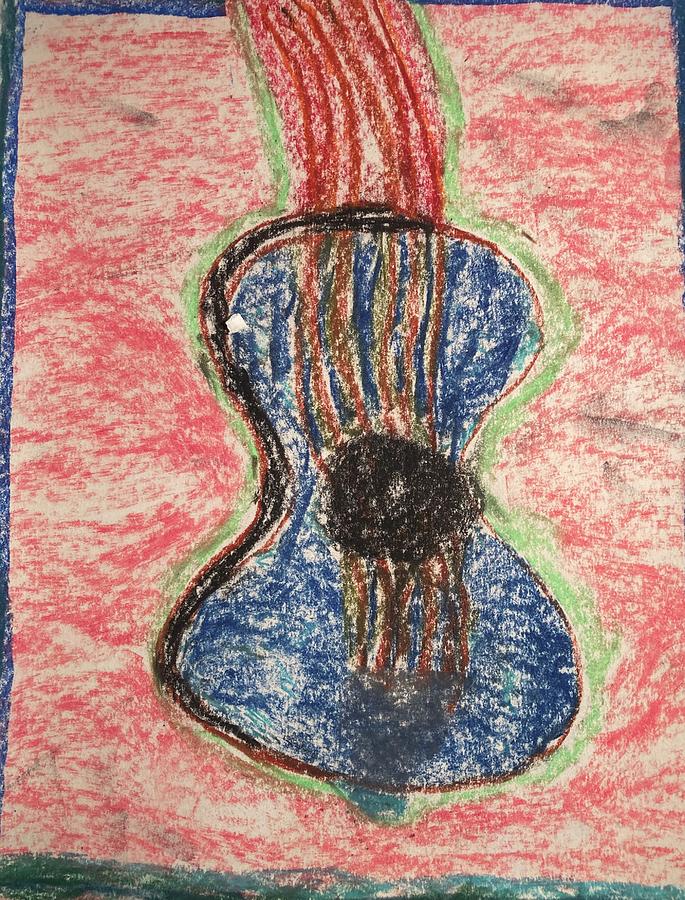 Thus is a drawing by Bencasso Barnesquiat which is a symbol of the first time he ever went certainly nuts. He was 👩‍⚕️ bing his Volvo 240 DL which had been ceded to him when his girlfriend left for Yale, but it was a few years fast forward at the time he was engaged to a girl whose mother wanted him to convert to Judaism. Bencasso is devoutly Catholic, though Also a serial killer, and former man of the cloth for whom worldly possessions took him far from god and he niw relishes his sinful demeanor and believes the Lord God has absolved him if his wickedness and gives his intern tasks Ben can not handle. Bencasso admires Hannibal the Canibap Lechter from silence of the lambs, but his former belief in the sacraments prevents him from eating another man’s flesh, no matter how hard the man has hurt bencassos feelings. Bencasso just wants the world to feel his pain. The guitar Ben had in the trunk, he gave to Tron at Volvo Central, then he left his Volvo in front of the fire station on Castro street for there was an atomic weapon inside the trylunk which The Intern opened and put the orwnge dress he had bought for Debra whom he was giving up Jesus for; and took a picture of that dress with a Polaroid camera he had also taken a picture of Debra wearing it. She looked really good in orange. Ben forever saw the color orange as a symbol for Judaism, and the guitar drawing Mariachi was drawn in a foashback to his bomb squad Shanghai’d undercover brother in his life. God Debra looked good in that Polaroid.