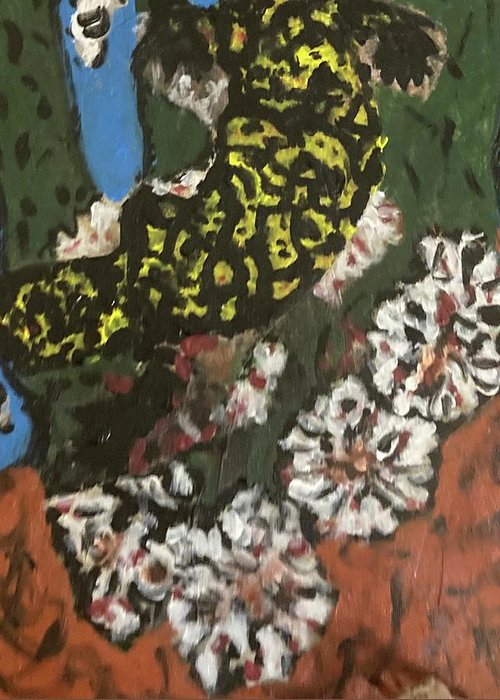 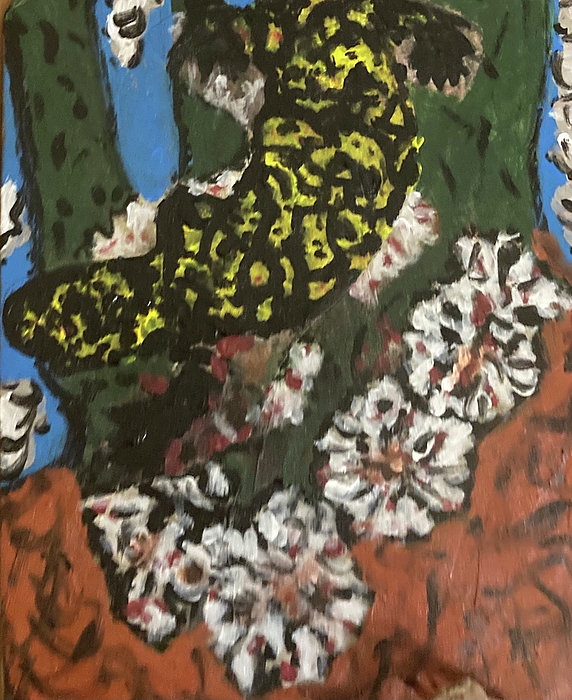 Type your message, above, and you'll see what it looks like on the inside of the card, below. Our greeting cards are 5" x 7" in size and are produced on digital offset printers using 100 lb. paper stock. Each card is coated with a UV protectant on the outside surface which produces a semi-gloss finish. The inside of each card has a matte white finish and can be customized with your own message up to 500 characters in length. Each card comes with a white envelope for mailing or gift giving.