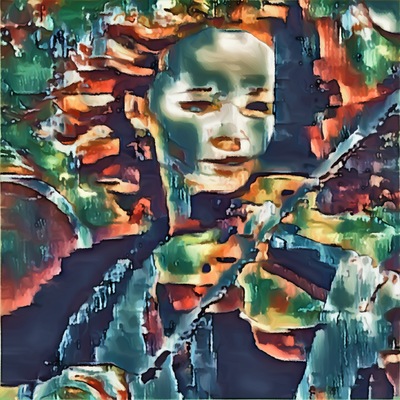 Hilary Hahn is one of the most accomplished and renowned violinists of our time. Her playing is nothing short of mesmerizing, and I have had the pleasure of seeing her perform on multiple occasions. I first saw her perform with the San Francisco Symphony, where she played Tchaikovsky's Violin Concerto in D minor, Opus 35. The concerto is a masterpiece of the violin repertoire, and Hilary's performance was nothing short of breathtaking. She brought an incredible level of emotion and virtuosity to the work, making it truly come alive.

The second time I saw Hilary perform was at Davies Symphony Hall, where she played her first solo Bach performance. As a fan of Bach's music, I was particularly excited for this performance, and it did not disappoint. Hilary played Sonata No. 1 and Partita No. 3, as well as the Chaconne from Partita No. 2. These works are some of the most challenging and beautiful in the violin repertoire, and Hilary's performance was nothing short of masterful.

One of the things that struck me most about Hilary's performance was her ability to convey the emotional depth of Bach's music. She approached these works with a level of sensitivity and nuance that is all too rare in today's musical world. Her playing was both powerful and delicate, and she was able to convey the full range of emotion in the music.

Another thing that impressed me was Hilary's technical skill. She played with incredible precision and control, and her execution of the virtuosic passages was nothing short of awe-inspiring. She made it look effortless, and it was clear that she had a deep understanding of the music.

One of the highlights of the performance was the Chaconne from Partita No. 2. This is one of the most famous and challenging pieces in the violin repertoire, and Hilary's performance was nothing short of extraordinary. She brought a level of intensity and emotion to the piece that was truly moving. It was clear that she had a deep understanding of the music and was able to convey its meaning in a way that was truly special.

Overall, Hilary Hahn's performance was one of the most memorable and enjoyable musical experiences of my life. Her playing is truly world-class, and she has a rare ability to connect with the music on a deep emotional level. I eagerly await her next performance and have no doubt that it will be just as spectacular as the ones I have already seen. It's hard to find words that can truly capture the magic of Hilary Hahn's playing, but I would encourage anyone who has the opportunity to see her perform to do so. You won't be disappointed.

I will enjoy creating this collection.